Top bars don’t need to be tiny you know. Check out this one.

The Symba team is so excited to begin working closely with real estate teams around the country to help them improve their businesses using the best and most user friendly technology on the market. Building a technology platform as robust as a CRM is no easy task, especially one that pushes the envelope and does something no one else has done before. As hard as it might be, we look forward to the challenge because we have an amazing team behind Symba. Meet us below!

Evan is from Elizabethtown, KY and currently lives in Lexington, KY. Evan has been in the software and technology space since his freshman year of college when he and some friends built a company called FinanceU in their dorm rooms. After FinanceU, Evan dropped out of college before his junior year to help take Fooji to market and build a team. With a focus on sales, Evan helped Fooji grow its revenue from 0 to $10+ million in three years by building key relationships and accounts with brands like Twitter, Google, HBO, Fox, Viacom, Turner Broadcasting, Unilever, and Kelloggs. Along the way, he moved to Los Angeles to open a sales office and helped Fooji earn an Emmy nomination for one of the campaigns he pitched to HBO for their show Silicon Valley. It was while he was at Fooji when Evan began to invest in real estate and realized how far behind the space was technologically so he and Ryan began talking about ways to bring modern technology to the industry. Evan is also co-founder of the media company Middle Tech that brings attention to startups and technology in the region.

Ryan is from Elizabethtown, Ky like Evan but lives in Louisville, Ky. Ryan grew up around real estate. His dad is a contractor, his parents own a few hundred rental doors, and they own a property management company. Ryan went to Bellarmine University in Louisville and played college golf there. Ryan always knew he wanted to be in real estate but didn’t know which avenue to enter it until an internship he had his senior year. He interned as an ISA at the same brokerage he is now a real estate agent at. Ryan’s been an agent for 2 ½ years and has seen plenty of success. He’s sold over 60 homes and has close to 15 million in sales. On top of that he is now a leader that new agents come to for help on his team. After Ryan had been an agent for a year he knew the technology real estate agents had access to could be greatly improved.

Kendall Weihe is a Kentucky-native with over a decade of exposure in the technology space. His deep passion for growth via technology has continuously fueled the breadth and depth of his experience. Kendall is trained as a software engineer, contributing to industry for years. Prior-to his industry merits, Kendall earned a Computer Science Engineering degree. During college, Kendall worked part-time as a research assistant to Dr. Brent Seales, Chair of the Computer Science Department, researching and applying machine learning computer vision for the restoration of antiquities. During his time as a professional, Kendall has built software systems that operate in the cloud, on consumer devices, and in industrial on-prem sites. Kendall has contributed to digitizing large-scale, legacy, enterprise applications -- growing team revenue to hundreds of millions of dollars annually. Kendall’s software applications have proven to be highly available, reliable, and efficient.

Tanner is a Kentucky native, raised and currently living in Louisville KY. Tanner is a maker at heart, and he has been creating and designing across numerous mediums from an early age. He studied graphic design and business at Butler and Liberty University. While still in school, he began his professional career freelancing and working in the University marketing department. After school he began to hone his craft by finding a niche in the technology space working at a startup building B2B and B2C products in the real estate and property management space. It was there he fell in love with product design and user experience design. His work has spanned multiple industries including ecommerce, fintech, and social media. Tanner has partnered with budding startups, agencies and fortune 500 companies to build meaningful and delightful experiences that have been used by millions of people. How Much Money Do Real Estate Agents Make When They Sell A House? 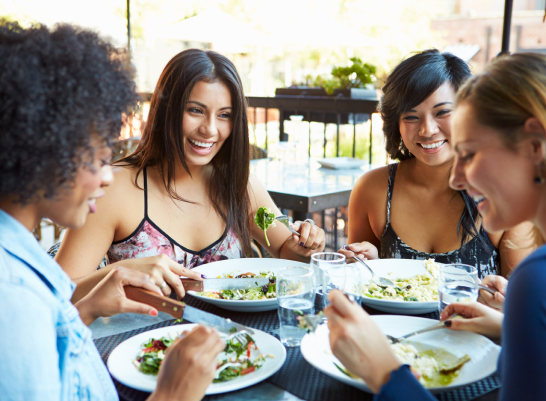 Learn more and stay in the loop!

To learn more about our product, mission, and team, check out our blog or our podcast. We will be sharing content frequently to keep you up to date with our progress as well as the latest trends in the industry. If you'd like these blogs delivered straight to your inbox, please provide your email below!

Thank you! Your submission has been received!
Oops! Something went wrong while submitting the form.